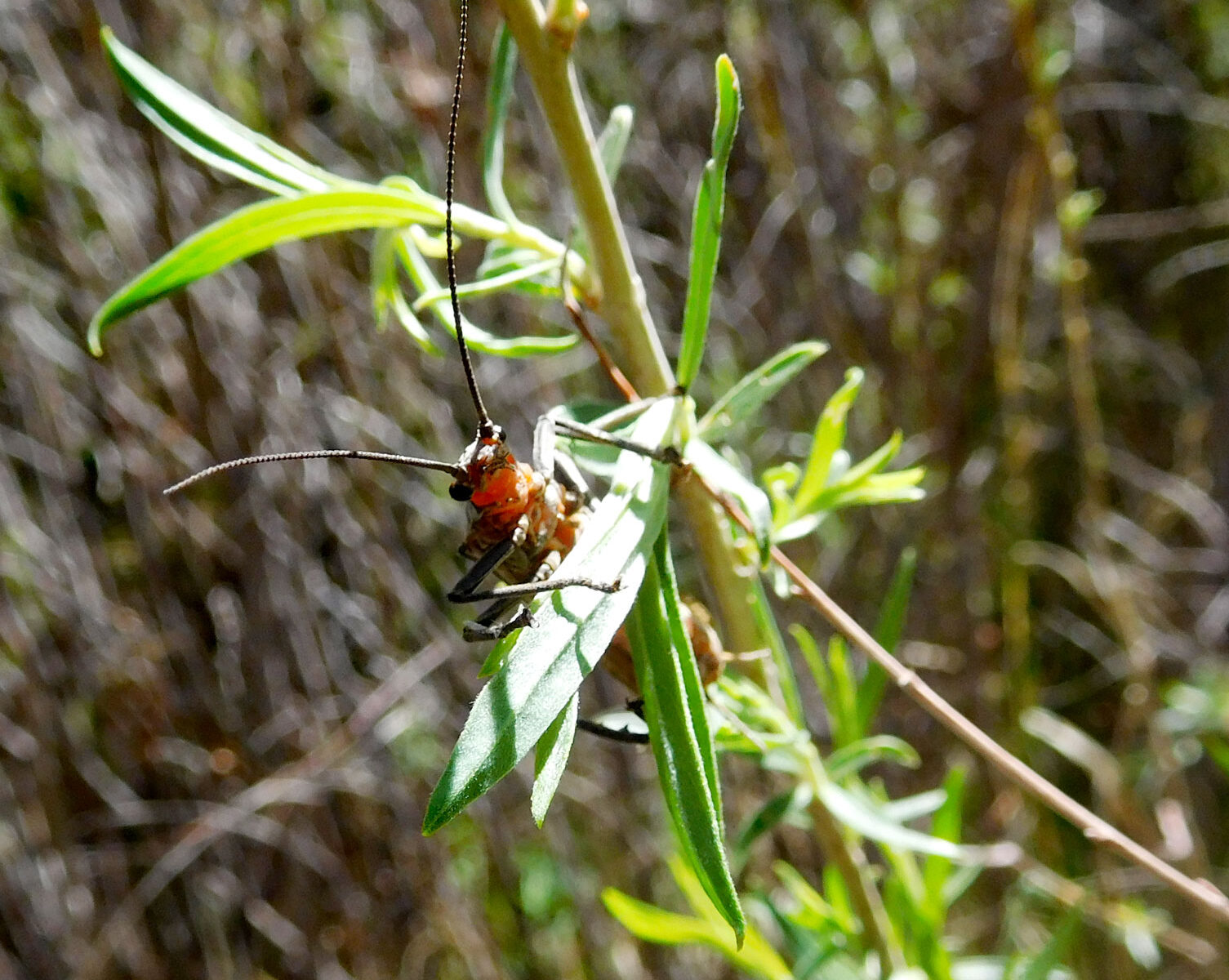 The beauty of living fifty yards from the Pecos River is that I get to see the changes as they’re happening. Usually, as the weather improves and I spend my time outdoors, I get down to the river to check things out on a several-times daily basis. Two days ago in the mid-morning, Sunday May 23rd, I saw my first stonefly of the year fluttering around like it had just learned to fly. The next day, I dropped a red size 10 Parachute Madam X along a structure next to a pool and a 12″ brown sipped it off the surface. Unexpected and nice. This morning, I decided to check out the banks and vegetation to see how busy the stonefly mating activity was. Got lots of pictures and videos. This is the best activity I’ve seen here since 2010, certainly the best stonefly hatch I’ve seen since the 2013 Tres Lagunas fire monsoon runoff killed off most of the aquatic life. I’ve seen lots of stonefly nymphs for the past several years, but very little adults mating.

Check us out at flyfishsantafe.com and book a lesson.